Recently I bought a mini PC looking forward to setting up a home router. It started quite well except the specs were higher than I anticipated. 8 GB RAM plus 128 GB eMMC - too much waste for “just a router”, so I figured I’d get some virtual machines to improve its utilization. Choosing the virtualization platform isn’t hard - I’m most familiar with Proxmox VE.

The offcial ISO installer is pretty straightforward, until the last step:

The Proxmox VE forum is completely unhelpful this time (1, 2) with staff keeping on saying “it’s not supported”, so I had to look around for alternatives. Fortunately this article is right there:

Turns out it’s hard-coded into Proxmox VE’s Perl installer script, so all you have to do is to patch it:

While it’s possible to install Proxmox VE on top of a matching version of Debian, it’s tedious to install Debian just for PVE. The last time I had to do it this way was on very old hardware that the PVE installer just crashed (X server died), and that the PVE installer didn’t have a CLI version. Plus a standard Debian installation typically comes with extra stuff that you don’t want on a PVE system (or want to get rid of ASAP).

It’s also possible to modify the installer script beforehand, but you need to unpack pve-installer.squashfs and re-pack it into the ISO. You should think more seriously if you want to install PVE on a lot of eMMC devices. 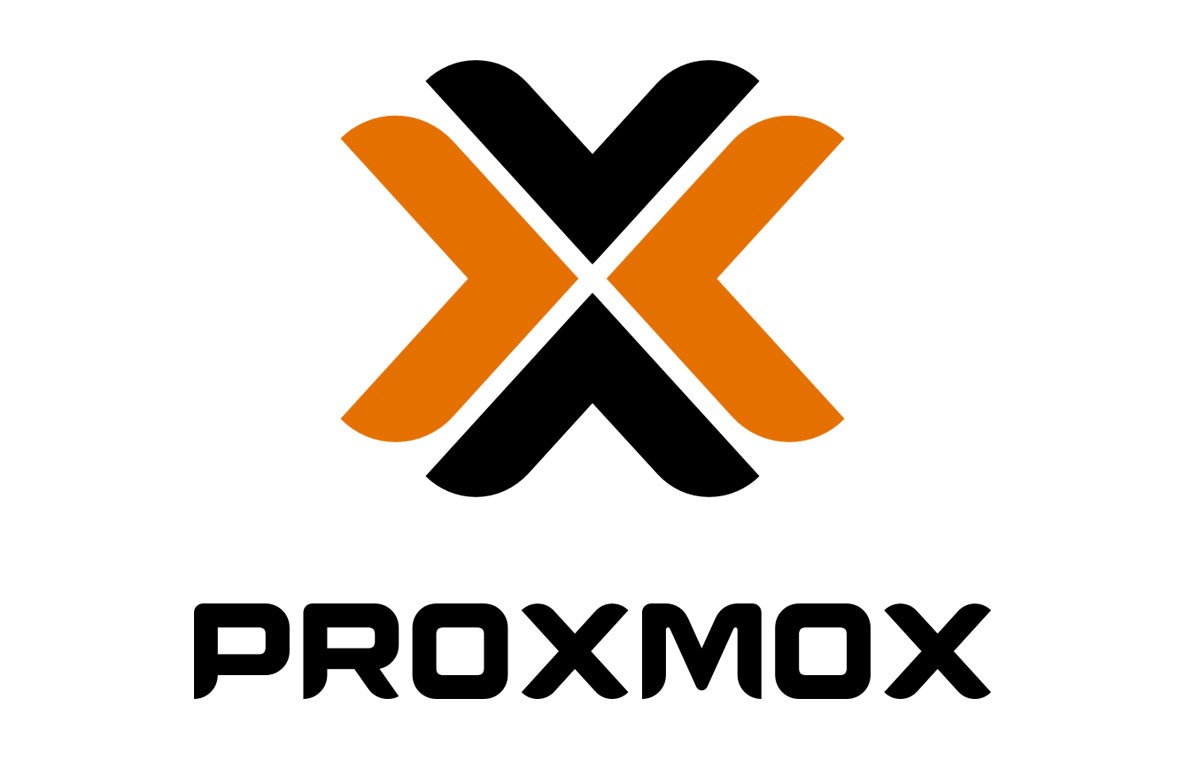 Yesterday in a server maintenance period, we decided to tune the storage layout of our Proxmox VE server, which included disassembling a RAID 1 array and adjusting the size of the root filesystem.